My story begins as all good tales do:

Once Upon a Time, in ancient Ireland, there lived a miserly old man, Stingy Jack, a drunkard who liked to play mean pranks. When the Devil heard the tales about Stingy Jack’s evil ways, the Devil knew he wanted his soul. 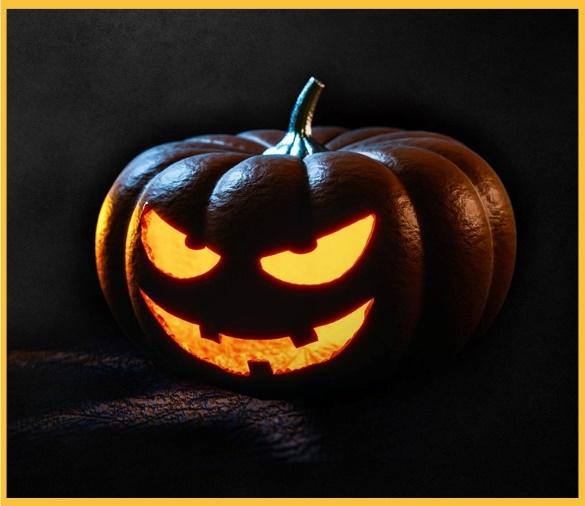 The Devil was caught. Stingy Jack refused to release him until the Devil promised not to collect Stingy Jack’s soul for ten years. The Devil agreed, and Stingy Jack went on his merry way, drinking and tormenting his neighbors.

Then, one dark night in the woods, ten years after the night Stingy Jack tricked the Devil, his time ran out. Once again he found himself confronted by the Devil. This time the Devil was ready to claim his reward after waiting ten long years.

Now, ole’ Stingy Jack still had one more trick up his sleeve. Before they departed for Hell, Stingy Jack begged for an apple from a nearby tree. Foolishly, thinking he had nothing to lose, the Devil scrambled up the trunk to get the apple. Stingy Jack tossed crucifixes around the base of the tree to keep the Devil from climbing back down.

Stuck in the branches, the Devil ranted and pleaded for Stingy Jack to let him go. This time, however, Stingy Jack refused to release the Devil until he promised to never bother Stingy Jack again and never take his soul. Not having any choice, the Devil agreed and was set free.

When Stingy Jack finally took his last breath, his soul arrived at the Gates to Heaven. God wouldn’t let him in because of his sinful and deceitful life.

So, Stingy Jack went down to Hell. But the Devil, irate over Stingy Jack’s tricks, reminded him he had promised to never take his soul. The Devil told him to go back to where he came from. When Stingy Jack protested, saying it was night and he couldn’t see the way, the Devil tossed him a burning ember from the fires of Hell.

Stingy Jack put the glowing ember in a hollowed-out turnip to light his way. Condemned for all eternity to walk the night with his lantern, his ghostly figure became known as Jack of the Lantern. 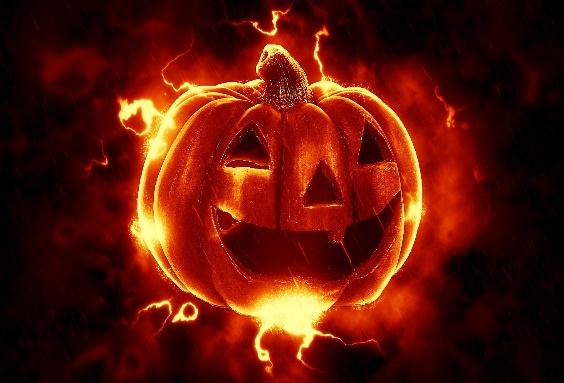 During the Celtic era in Ireland, the Festival of Samhain, the Celt’s New Year, was celebrated on the eve of October 31st and November 1st. The Celts believed that on the “Eve,” souls of the dead returned to their homes, and evil spirits wandered the earth. Jack-o’-lanterns were made from turnips and potatoes to ward off evil spirits. It wasn’t until the Irish immigrated to the United States that pumpkins became the tradition for jack-o’-lanterns on Halloween.